The European Food Safety Authority (EFSA) is reassessing the safety of the feed additive ethoxyquin after a review found that it might pose a risk to fish broostocks and breeding animals. 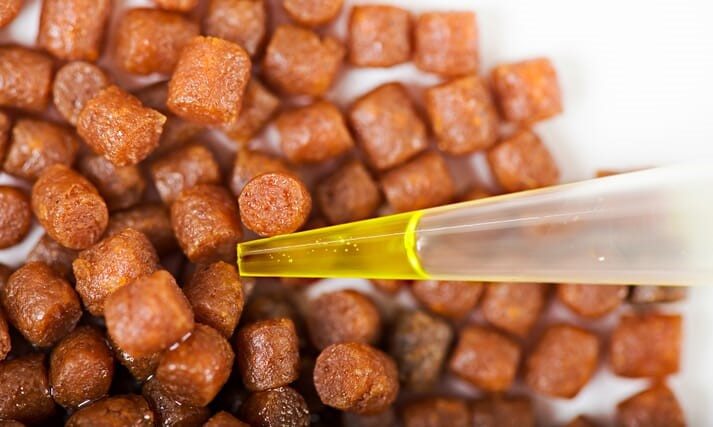 Ethoxyquin was authorised in the EU as a feed additive for all animal species and categories until 2017, for its antioxidant properties. The material is also used to prevent spontaneous combustion of fish meal during transportation by sea. Recently, the EFSA has reassessed the feed additive and could not conclude draw conclusions on its safety for certain animals, consumers and the environment.

The presence of p-phenetidine, an impurity which remains in the additive after the manufacturing process and is a possible mutagen (ie likely to cause mutations in the genetic material of animals and humans) meant that the experts of EFSA’s Panel on Additives and Products or Substances used in Animal Feed could not rule out risks to animals with a long-life expectancy and those reared for reproduction. By contrast, the additive is considered safe for animals that are reared for meat production such as chicken, pigs, cattle, rabbits and fish.

Because of the lack of data on the presence of p-phenetidine in tissues and food products of animal origin, the experts could not draw a conclusion for consumers either.

The Panel highlighted the need to minimise users’ exposure via inhalation due to the presence of this impurity in the additive. 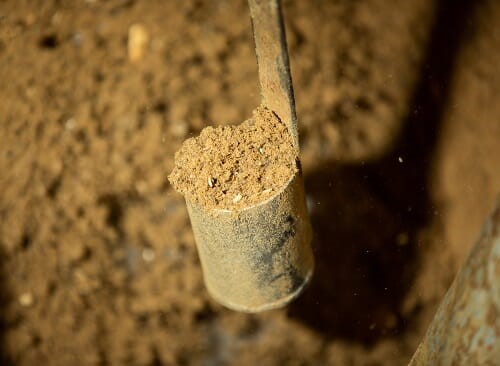 Ethoxyquin can contain p-phenetidine after processing, which is a possible mutagen

Experts could not conclude on the safety of ethoxyquin for the terrestrial and the aquatic ecosystems when the additive is used in terrestrial animals. A risk for contamination via the aquatic food chain cannot be excluded, as well as a risk for marine sediment dwelling organisms exposed to ethoxyquin when used in sea-cages.

The European Commission and the Member States, as risk managers, will consider EFSA’s opinion when reviewing the suspension of the authorisation of the additive.

In June 2017, the European Commission suspended the authorisation of ethoxyquin as a feed additive for all animal species. The suspension followed an EFSA opinion published in 2015, in which experts could not conclude on the safety of the additive due to an overall lack of data and the presence of p-phenetidine.

By The Fish Site